Organised by Q-O2, the Oscillation festival focused on various aspects of the nature of sound, in particular regarding its capacity for creating and sharing space. The festival took place across a variety of formats and locations in Brussels.

Oscillation is a project and festival circling around various aspects of the nature of sound, with a special curiosity about its capacity for creating and sharing space, its propensity to occupy the zones in between spaces, positions, events, discourses, etc: a betweening space. Sound travels, hops borders, passes through walls. It is endlessly participative in that we share it all the time, often unwittingly. It entangles itself in the necessarily messy gaps between us. Sound offers a framework for thinking the in-between as a space that not only needs boundaries in order to exist (what is a space without limits to define it?), but whose very presence both creates and parodies the fixities of those boundaries. A discourse of inbetween-ness cannot be fixed but is always made up of a great many tentative constructions and holdings in place.

Part of sound’s particularity is its unflinching sitedness; hearing is always hearing in place. And yet, sound inevitably permeates between spaces: between walls, between the ‘external’ room and the ‘internal’ ear, between languages, across divisions between producer and listener, artist and audience. Sound plays an increasing role in our senses and connection to others. The artists, thinkers, and practitioners that make up this festival come from a diverse range of positions, formal backgrounds, and traditions. They split across continents, generations, and languages. But in the space that opens up between these different positions, there is a common practice of thinking with and through sound. Of using sound as a tool to occupy and energise the space in between: not absence but material, not lack but medium. 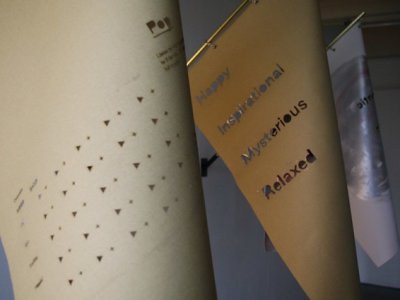 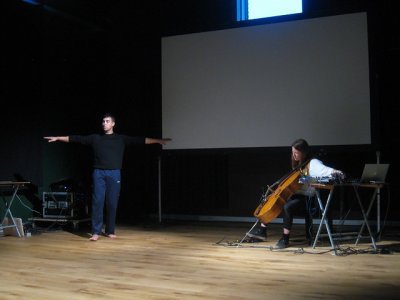 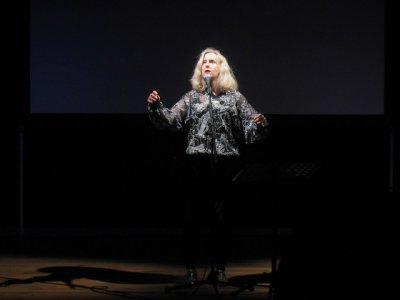