8 composers commissioned by Onassis Stegi were asked to write miniature compositions for 8 specific urban spaces in Thessaloniki, Greece's second largest city. These were recorded by the dissonART ensemble and uploaded to a geo-refereing application "MyCity, MySounds" creating an in-situ urban concert. The Thessaloniki soundscape compositions remain accessible even after the completion of the projectcycle, for visitors (locals and tourists) and citizens to enjoy through the application or online.

Read more about the works here:
Location: Port of Thessaloniki | composer: Carola bauckholt |"The Port Of Thessaloniki"
Listening with keen ears to what is happening around us and perceiving it as music – this is the starting point of Carola Bauckholt’s compositions. She is fond of using noisy sounds produced by unconventional means. For this piece, Bauckholt was inspired by the sound of the water sloshing continuously with slight intensity fluctuations against the pier.

Location: Aristotelous Square | composer: Simone Movio |"Incanto xxi"
A resonant tunic interlaced by three energetic attempts to reach the contemplation: the dimension of the enchantment. The composer Simone Movio has held seminars in many universities and institutions and his pieces have been performed by important artists and ensembles and in many international festivals.

Location: Roman Forum | composer: Niels Rønsholdt | "Las Incantadas"
“Las Incantadas” is an homage to the eight characters, the four double-sided sculptures (Dionysus, Ariadne, Leda, Ganymede, one of the Dioscuri, Aura, a Maenad, and Nike), which used to decorate the south entrance of the Roman Forum, but also to the eight members of the dissonArt ensemble. Niels Rønsholdt’s works include experimental operas, installations, performances and concert music.

Location: Hagia Sophia | composer: Michalis Paraskakis | "toonbrood"
Michalis Paraskakis is a composer and the founder and artistic director of the new music ensemble TETTTIΞ. In his piece, he combines the architectural and religious elements of Hagia Sophia. “Toonbrood” comes from the Dutch word for Showbread, but also from shifting and repeating tones – toon: tone, brood: bread.

Location: Church of Panagia Acheiropoietos | composer: Lambros Pigounis |"The Time That Space Forgot"
Lambros Pigounis specializes in the field of contemporary classical, electroacoustic composition and sound art. His composition describes a three-dimensional time-based representation of sonic fragments. Isolated from and overlapping by each other, they project a point of view of the place we stand. An ensemble of architectural structures is been formed around us.

Location: Rotunda of Galerius | composer: Christina Athinodorou |"erot[onde]as"
Christina Athinodorou is a composer and conductor with a growing catalogue of symphonic, chamber and vocal works. Swallows around the dome of the Rotunda, inspired “Erot(onde)as”, a piece where waves of varying speeds, poetically pose questions, and respond to what one considers to be Eros in a continuous vigilance.

Location: Navarinou Square | composer: Marianthi Papalexandri-Alexandri | "square"
Marianthi Papalexandri-Alexandri’s works include innovative performative sound compositions and constructions employing few means. “Square” explores the micro sounds within materials through physical interaction to create minimal but rather complex organic sounds and textures. In this site-specific performative installation, based on the idea of simplicity that leads to complex behaviors, Papalexandri explores a new paradigm by ‘programming’ with physical materials.

Location: White Tower | composer: Huihui Cheng | "the Tower Window Towards The Sea"
Through her works, Huihui Cheng seeks to extend the expressive potentials of music through visual and theatrical elements, the use of objects/installations, randomized operations and electronics. Inspired by the tower window, and the spiraling nature of the tower, she invites us to listen to the outside world from inside the white tower. 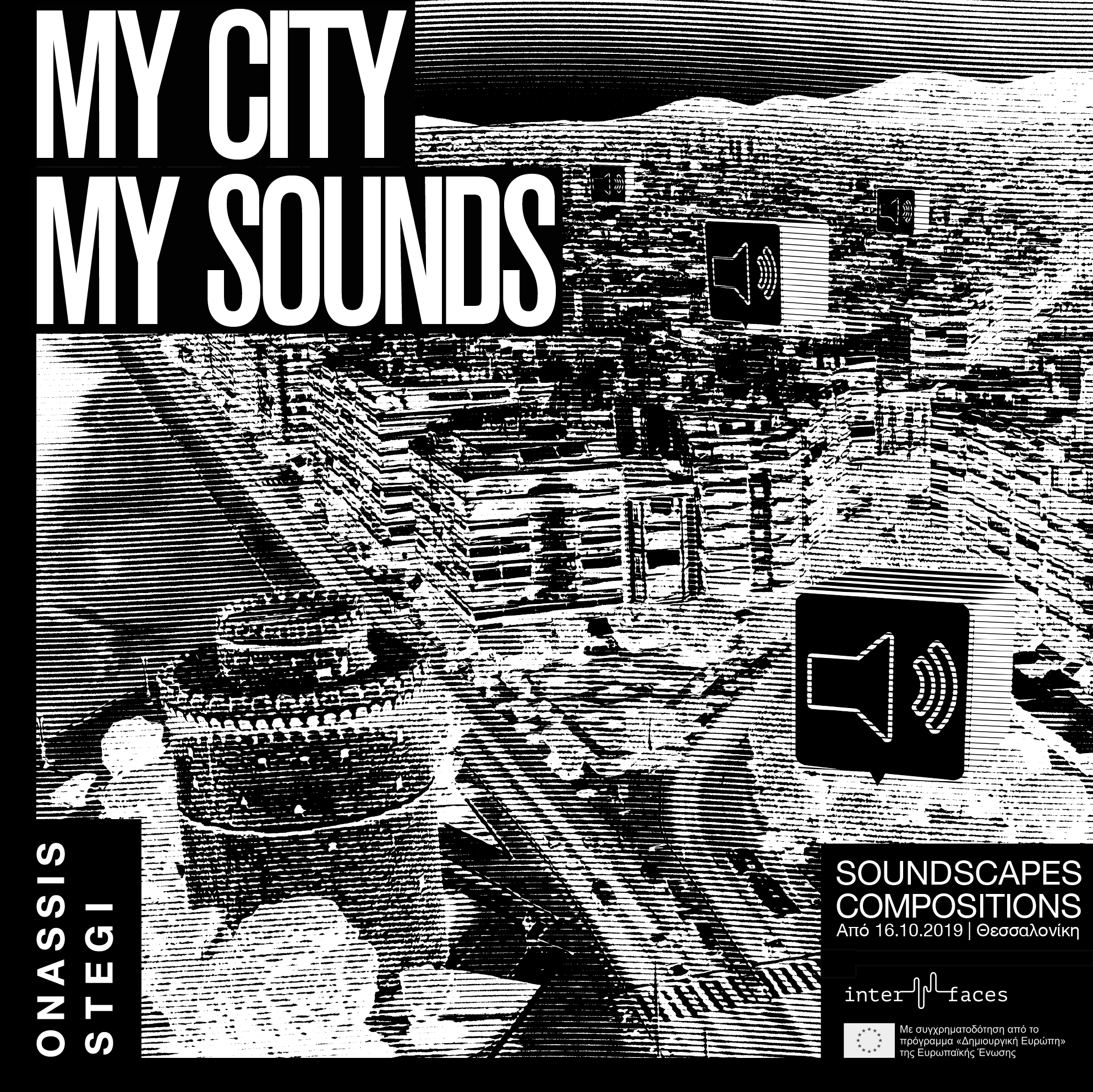