The international colloquium THE VISUAL DIMENSION attempts a critical review of the effects that current trends towards visualisation or the integration of visual elements have on contemporary music.

Adding a visual dimension to a new music project more often than not appears to be little more than a strategy meant to lure audiences to contemporary music events who supposedly do care for concept art or installations signifficantly more than for the avantgarde of sound.

This colloquium adresses a problem defined as the lack of a genuine need for a visual dimension - apart from the marketing aspect - which is felt in quite too many of the respective current production and at the same time puts a focus on maybe more promising options which may come from a fresh contextualization of contemporary music, reminding the eminent social and political power of an art form, which has always been a number one target of fascists and dictators of any kind.

At the same time the workshop for the related project "The Economy for the Common Good" explores new ways in the aestehtics and practicalities of film and music, both performed live and used as a sound track. The workshop not only takes advantage of the lectures and discussion of the colloquium, but looks into the matter with two short speeches on music + film (by composer Iris ter Schiphorst) and film and music.

Click here for more information and the full programme

The colloquium was held in English language.
Free admission!

2.45 p.m. – The Visual Dimension
Key note by Georg Friedrich Haas
Visual elements as a means of musical expression. An account of a composer's experiences 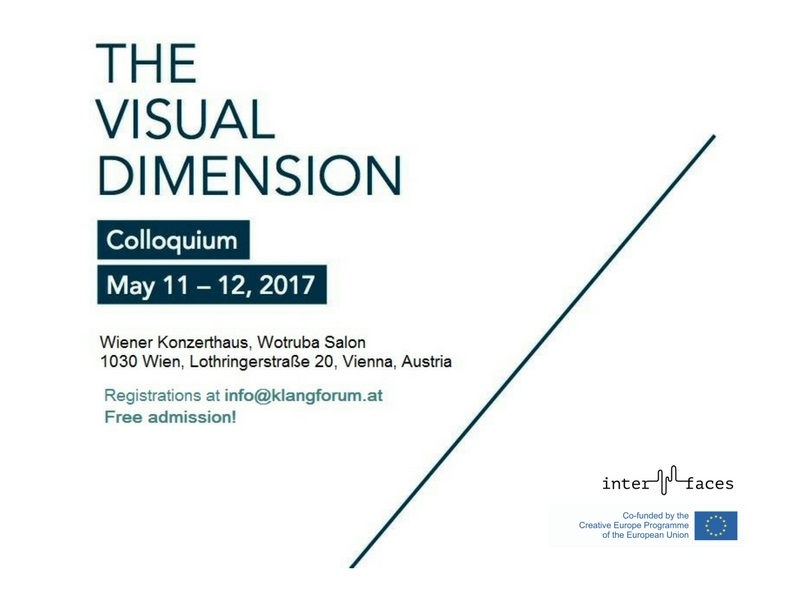 Thursday 11th of May at 14.30
Friday 12th of May at 15.00
Wiener Konzerthaus, Wotruba-Salon
1030 Wien, Lothringerstraße 20,
Vienna,
Austria
Register here
organised by:
The Klangforum Wien
http://www.klangforum.at 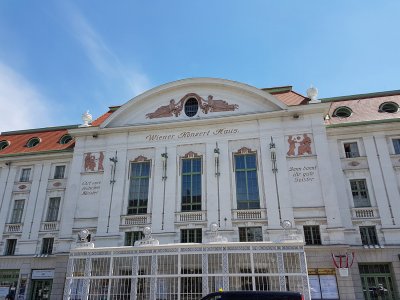 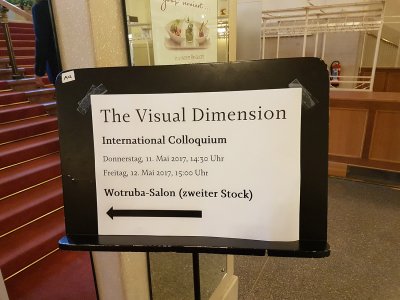 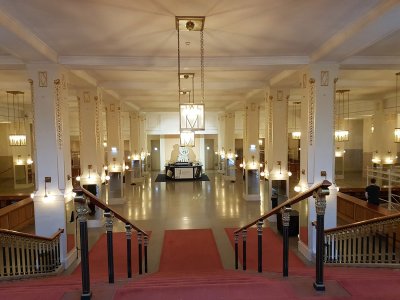 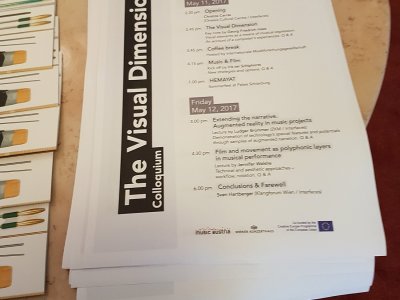 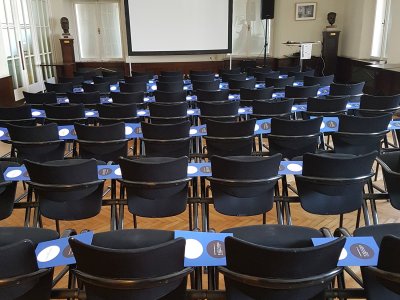 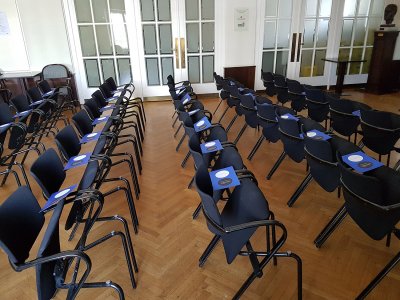 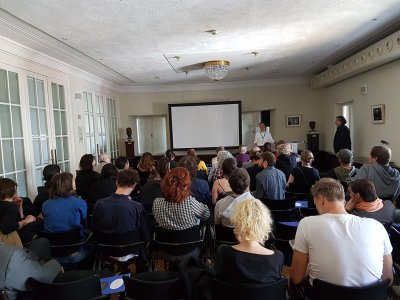 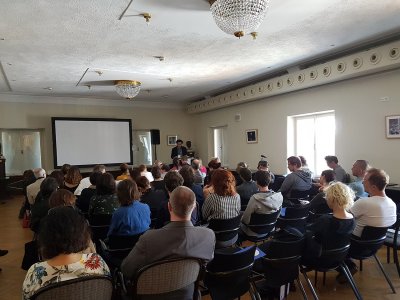 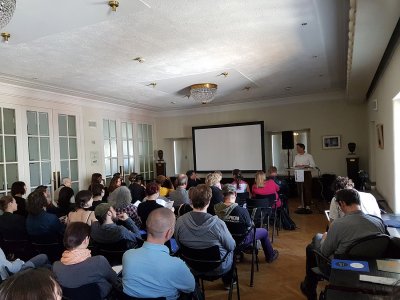 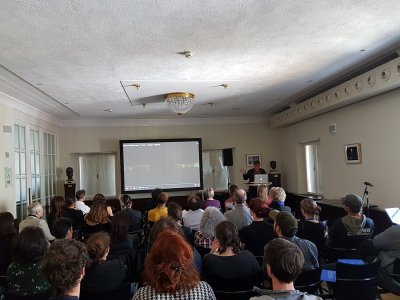 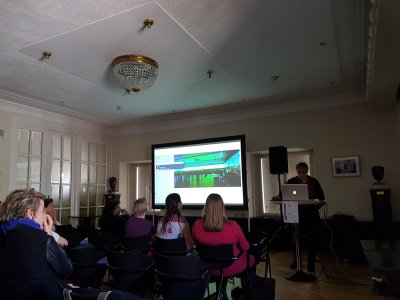 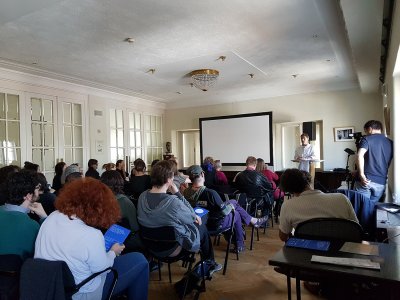 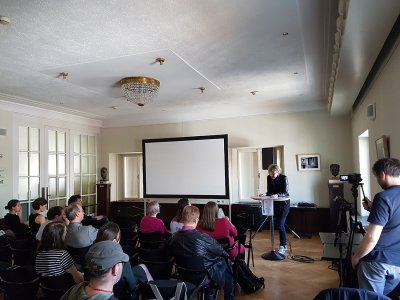 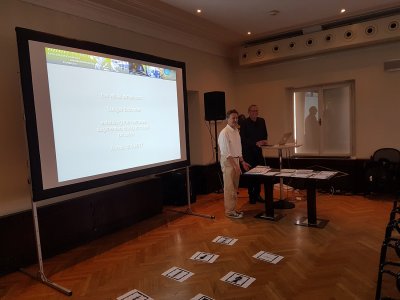 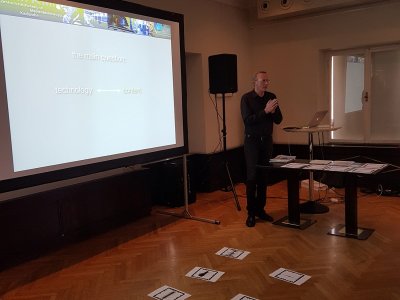 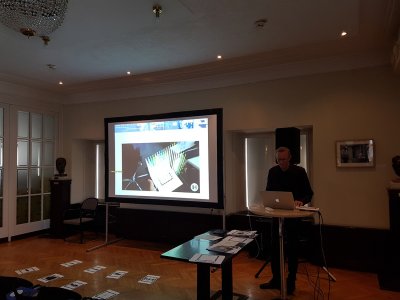 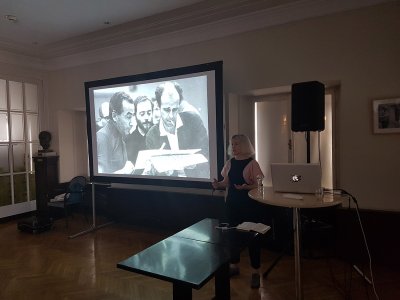 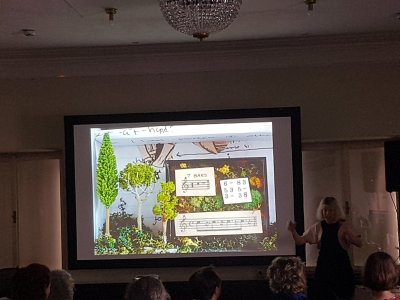